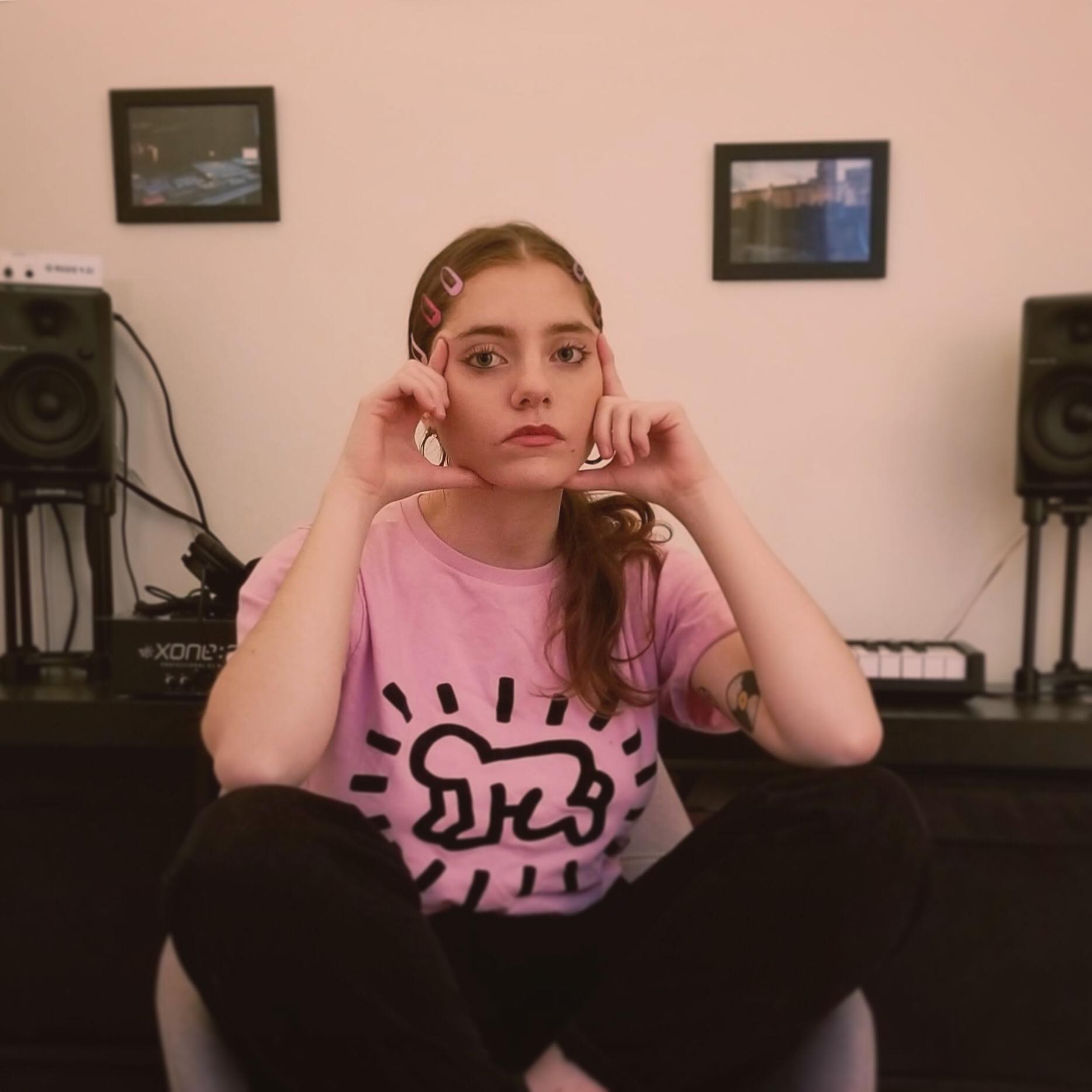 For several years now, BitterCaress has been pursuing her own musical path.

Coming from a classical music background and after studying the piano at the conservatory for several years in Paris, she discovered techno in Montreal when she moved there in 2014.

Professional raver and techno events’ organizer for a while, she had the chance to broaden her musical culture before going behind the decks at the end of 2018.

Her sharp selection reveals a marked taste for heavy bass and uncompromising beats. Her style is best described as ravy and highly energetic as she draws her inspiration from old school techno, mixing ravy atmospheres with raw and industrial energies. The artist gets highly creative behind the decks with her openness to other genres and her appetite for risks when comes the time to play unexpected guilty pleasures. BitterCaress definitely knows how to make people dance and will slay any dancefloors.

Her journey has just started but she is already well-established in the Montreal local scene with several gigs under her belt notably at Stereo Nightclub and her residency at one of the scene’s most hyped collective, OCTOV.

BitterCaress also curates the Mixing for a Cause podcast series where she gives the floor to some local and international artists to raise awareness about causes that are meaningful to them. Through this series and that music, she hopes to build awareness and a better future world.

A website for curating and sharing lists of independent music downloads available on Bandcamp.

Read about Buy Music Club, who is working on it and how to contact us here.

If you like the site and would like to support the project, please consider making a donation here.