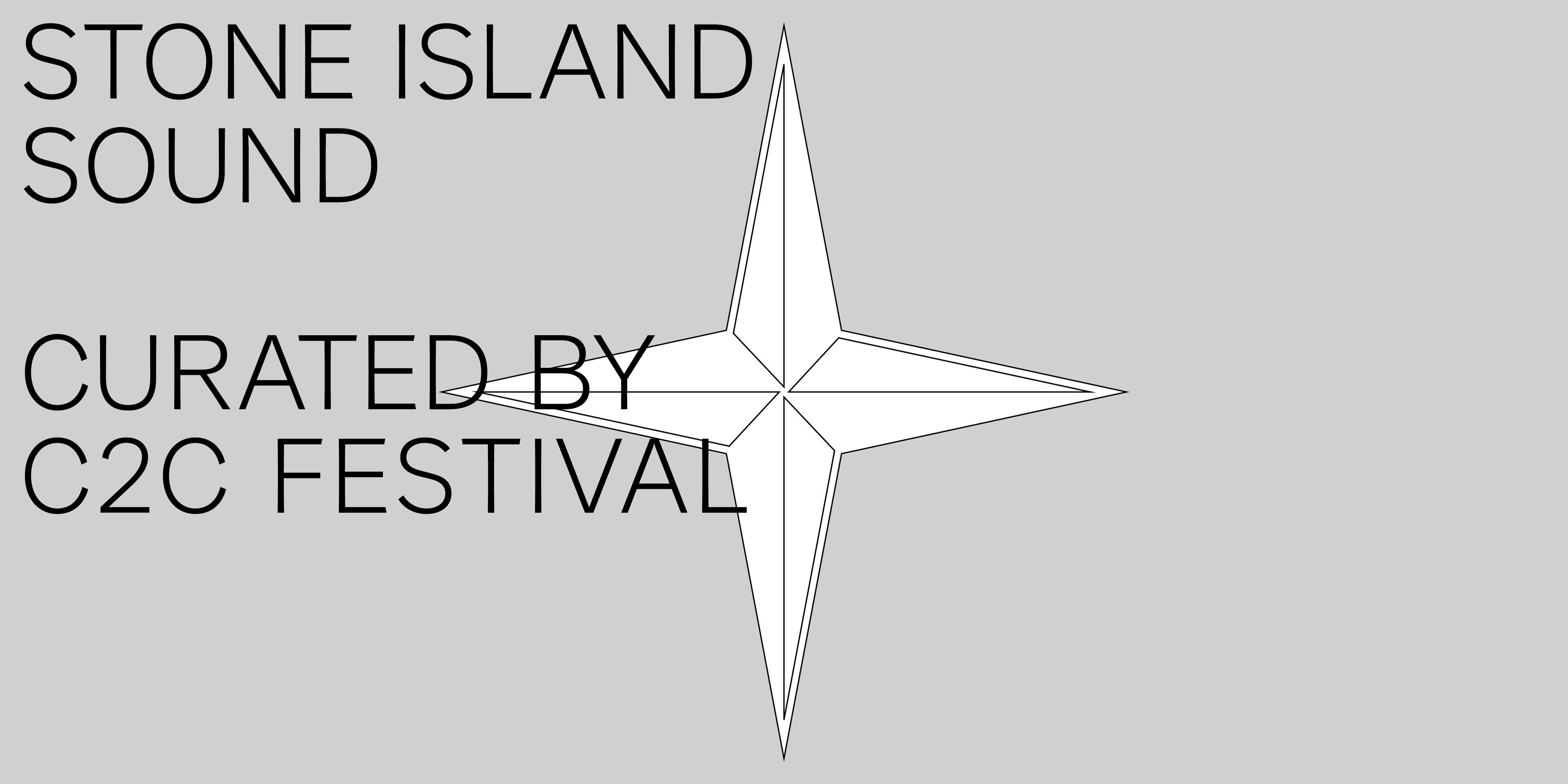 Stone Island and C2C Festival create 'STONE ISLAND SOUND', a new project in celebration of contemporary independent music. A harmonious set of playlists, record releases and soundtrack for stores with the aim of promoting local scenes and communities while building an ideal world sound map.

"Cultural independence, avant—garde and new pop, irregular sounds and original music productions will be the stylistic references that will inspire and guide this project, which regards the current music scene as a multi—coloured and chaotic combination of genres."

STONE ISLAND SOUND will initially define the musical identity of the stores, meant as an expression of the Brand's own DNA. It is now landed on Buy Music Club, a platform for creating and browsing lists of music purchasable on Bandcamp, that will be periodically fed by music selections of songs and tracks from the independent music scene.